BLUSH ALWAYS is the musical indie-rock project of German musician Katja Seiffert. The name refers to her forever rosy cheeks that kept her from playing music in front of people for a long time. She had wanted to play guitar and perform original songs for a long time, but it wasn’t until she finished her university degree in psychology in 2020 that she finally had the guts to start playing small gigs. That’s how Lennart Eicke, guitarist of the now befriended local band Leoniden noticed her, who was impressed by her songwriting and asked and encouraged her to collaborate. Together with singer Jakob Amr, the three of them co-wrote her debut POSTPONE EP and eventually recorded it with producer Magnus Wichmann.
The 4-track-EP was musically influenced by recent female-fronted guitar music, especially by bands like Snail Mail or Soccer Mommy. But also bands from the early 90s like The Smashing Pumpkins or Pavement inspired her to pick the sound of her debut-EP. Lyrically, Postpone EP processes different feelings. While her debut-single “Drop of Rain” talks about feeling alien, wherever she’s going, as she sings in the first verse, the follow-up single “Anger” is about not being able to handle that exact feeling. The loudest song on the EP, Postpone, talks about having to postpone feelings for someone because time and place weren’t right, so its overall theme is painful longing. The fourth song, Bed Full of You is a song about unrequited love within a relationship.
Blush Always manages to transform these intimate feelings into indie-rock songs, that could also be from the 90s, but with that modern touch that make them sound unique. Postpone EP is full of pop-melodies on top of grungy guitars and loud hooks that make you forget about the fears she sings about and will stay in your head as catchy phrases for days.
The debut-album "You Deserve Romance" will be released in 2023. 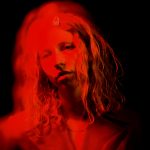 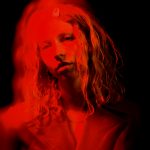 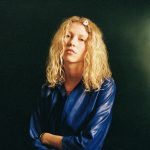 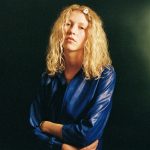 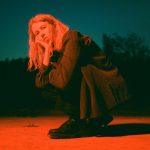 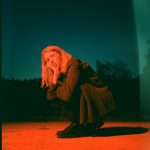